Talking about Mekong Delta without mentioning the influence of Mekong River on the culture here is such a shortcoming. Hundreds year of inhabiting and make living on the branches of Mekong River has formed a characterized culture.

The civilization of canals and rivers

The harvesting of rice by people takes place in the season of floating water, so the boat has become the main transport of the Southwestern people here. In order to facilitate transportation by boat, people have dug small canals together, which has formed a very attractive type of boat tours. That is why when we talk about Southwestern terrain, we often use the phrase "dense river network" to describe. 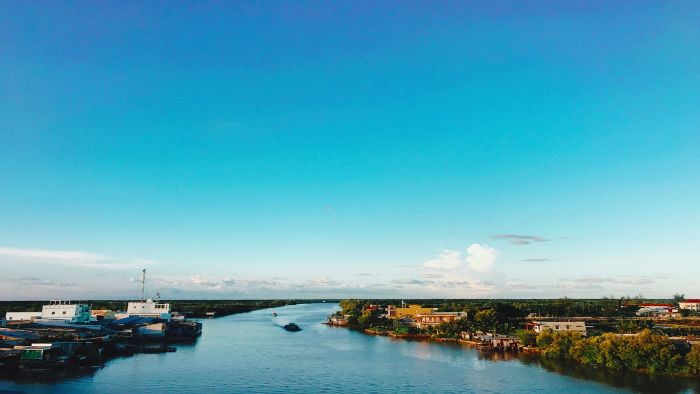 The civilization of floating rice and heaven rice

Cultivation characteristics of the Mekong Delta are non-cultivated crops. After each water season, the land here is accreted by fertile alluvial. Because of that preference, people just cultivate rice, it can grow by itself without any kind of chemical fertilizer. Let's take a tour of the Southwest of Vietnam to feel the beauty of the land and people here.

The civilization of the floating market 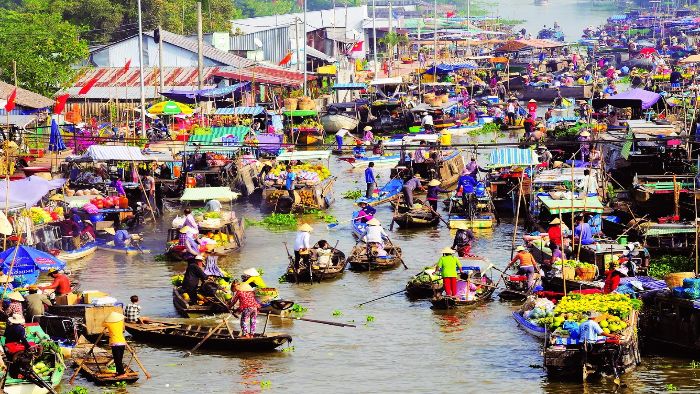 Unlike the harsh climate of the North, the climate of the Southwest makes people here more comfortable. They are friendly to anyone no matter who you are or where you come from. They can answer you everything you ask and are ready to guide you if you get lost. If you have the opportunity, please sit by canoe to small canals to see the coconut palms on both sides and listen to the boatmen telling stories. They will tell you about the use of water coconuts, about where they will go and what to do in the water season. They will be ready to yield their unique hat to you when it is sunny. 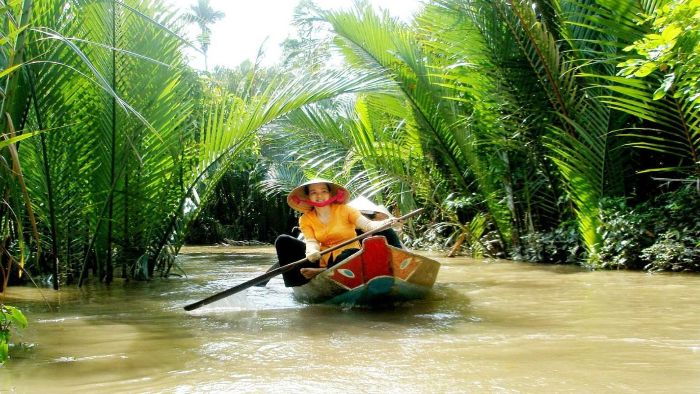 The local people in the Southwest is very friendly and hospitable