According to published data on June 22, 2018, of the Asia Pacific Tourism Association (PATA), it is estimated that the Greater Mekong Sub-region (GMS) has welcomed more than 59 million visitors in 2017. 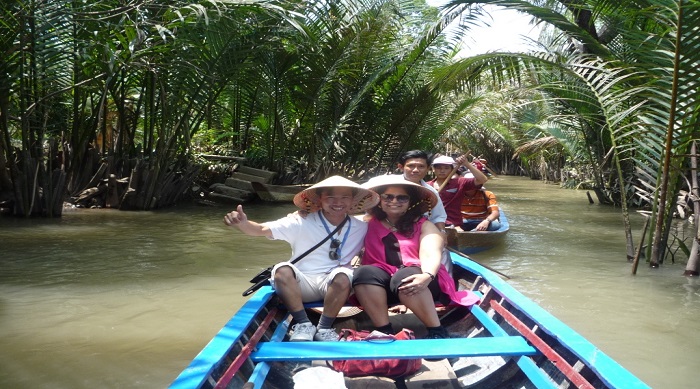 In general, the tourism movement in some member countries such as Laos, Cambodia, Thailand, Myanmar, and Vietnam are developing strongly, especially when the number of visitors to this area witnessed an increase to 13% at the same time contribute to stimulating the average growth of the Asia-Pacific tourism industry to reach 5.8%. In addition, compared to 10 countries in ASEAN, the tourism market share of 5 GMS countries also accounts for a significant number of about 48.4%. Furthermore, according to PATA, although Asia and Europe are still the two regions with the highest number of people choosing to travel in the Mekong sub-region, the current flow of visitors from Europe is showing signs, reduce heat and make room for Korean and Chinese tourists.

Moreover, Thailand is considered the most favorite destination with the ability to welcome more than 35 million people and followed by Vietnam with about 12.9 million tourists recorded in 2017. This represents the two countries, most is that Vietnam is gradually succeeding in the process of building the image of a tourist country, while also gradually asserting its position in the international arena.