Phu Quoc and Mekong Delta have been invested strongly recently, of which the website of “National Tourism Year 2016 - Phu Quoc - Mekong Delta” marks an important step in the development of the region.

In the morning of January 15th, the Department of Information and Communication in Kien Giang announced website and the press center promoting "National Tourism Year 2016 - Phu Quoc - Mekong Delta". The website and the press center is located at the headquarters of the Department of Information and Communications in the province, 123-125 Nguyen Hung Son street, Vinh Thanh Van district, Rach Gia, Kien Giang Province. The website is http//namdulichquocgia2016.vn. 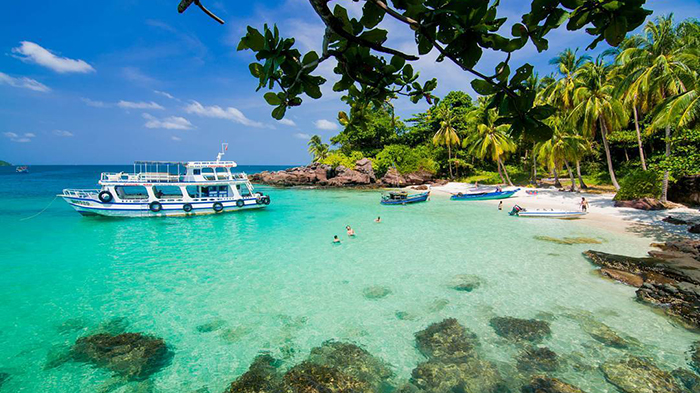 Phu Quoc is one of the most attractive spots in Vietnam

According to Mr. Lam Van Sen, Director of the Department of Information and Communications in Kien Giang, the website and the press center is a place providing information about events and activities in the program of "National Tourism Year 2016 - Phu Quoc - Mekong Delta” to the people and the press agencies. Department of Information and Communications is responsible for managing and operating website.

Accordingly, the Local Organizing Committee of National Tourism Year 2016 plans to hold activities in the Programme of National Tourism Year 2016 in Kien Giang province with 12 activities and events, including many traditional festivals which have been held annually in Kien Giang such as Anniversary of sacrifice of Armed Forces Hero Phan Thi Rang, Culture and travel year Festival and anniversary of 280 years of the establishment of Tao Dan Chieu Anh (1736-2016), Hung Kings Festival, National hero Nguyen Trung Truc Traditional Festival, Cultural, sports and tourism festival of Khmer people in Kien Giang 2016, and Nghinh Ong festival, etc. 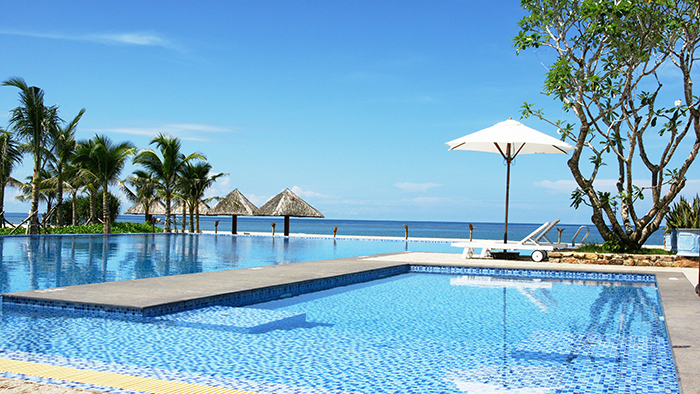 With this change in technological innovation, Phu Quoc - Mekong Delta promises to be one of the most attractive tourist spots of Vietnam and Asia in the short run. If you like a tour to Mekong Delta - Phu Quoc, feel free to contact us or visit our website. Thank you and hope you will have a wonderful time here.