Tram Chim in The Flood Season

Mekong Delta turns a more vibrant look in the flood season, which is obviously reflected most in Tram Chim National Park with the richest and most diverse flora and fauna.

Established in 1985, the 7,313-hectare Tram Chim became a national park in 1998 and then the fourth Ramsar site in Vietnam. The park’s plentiful green vegetation is inhabited by more than 130 species of higher plants featuring six main types of floristic societies. 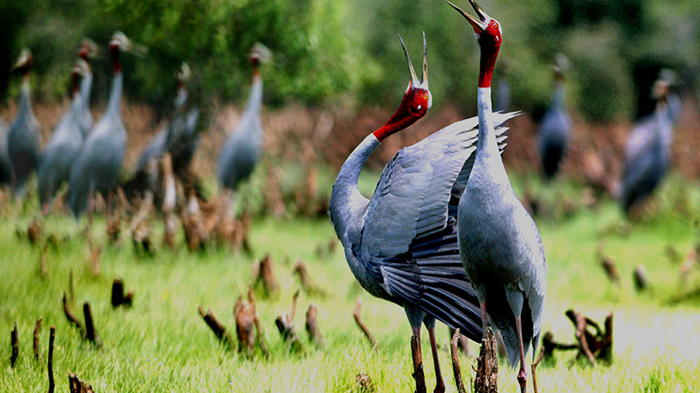 Water life in the park is also bustling with over 150 species of freshwater fish, with some listed in Vietnam’s Red Book like clown featherback fish, common archerfish and giant barbs, nearly 180 algae species, 26 epifauna species, 350 species of plankton and 34 species of amphibian.

Tram Chim is home to 198 bird species, including 16 rare ones such as red-headed cranes, black-faced spoonbills, black eagles, great-billed herons, and spotted-billed pelicans. It has been recognized as an important bird sanctuary in Vietnam. The number of fauna and aquatic species in Tram Chim National Park surpasses those in other wetland reserves in the region, like Tra Su cajeput forest reserve in An Giang province and U Minh Ha National Park in Ca Mau province. 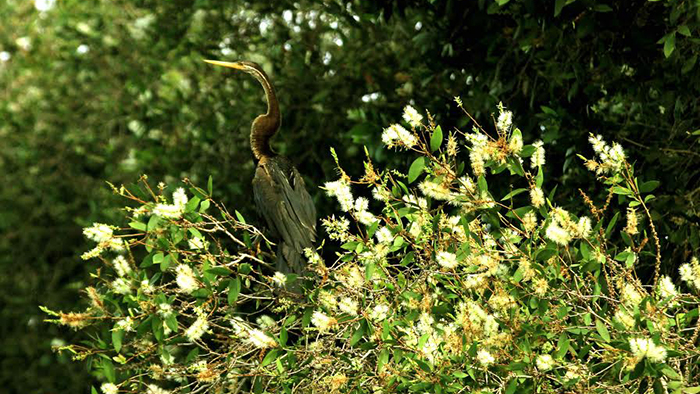 The rich flora and fauna here

Tram Chim in the flood season

The diversity is largely attributable to the physical feature of the park which lies in the low-lying area of Dong Thap Muoi (Plain of Reeds) and benefits vastly from the flood cycle generated by the Mekong River.

Tours by water taxis to the park are now available for tourists, who are assured to be stunned by a spectacular view of a “green oasis” decorated by flowers and enlivened by birds singing and dancing during the flood season. On the other hand, on the dry season, boats bring tourists to travel along small canals from which they can spot 1.5-meter-tall cranes, herons with wings of over one meter and long-necked darters seeking food. A road system enables tourists to explore the site without harming its ecosystem. Dong Thap will organize a tourism festival at this Ramsar site in late September, with the theme "Tram Chim in the flood season", which will attract many tourists. 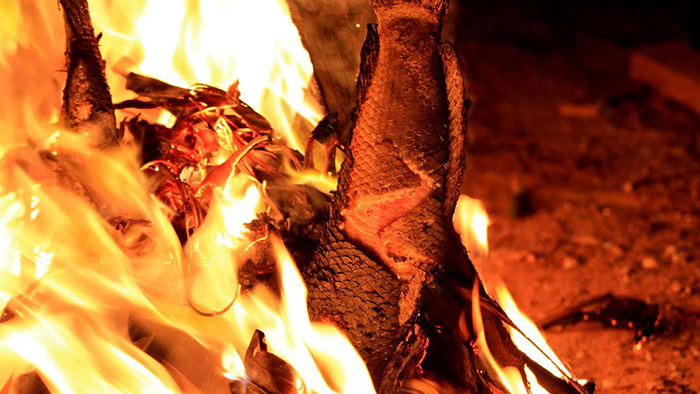 Traveling to Tram Chim in the flood season will be a wonderful experience for visitors that is very abundant and vibrant with nature, water, all kinds of bird and aquatic species. For further information about Mekong Delta tours, feel free to contact us or visit our website. Like and share if the article is helpful for you. Thank you.