Organized every five years by the Ministry of Culture, Sports, and Tourism, the National Professional Cai Luong Festival has this time attracted 30 theatres and troupes, including seven private troupes, mostly from Binh Dinh, Long An, HCM City, Da Nang, and Can Tho. 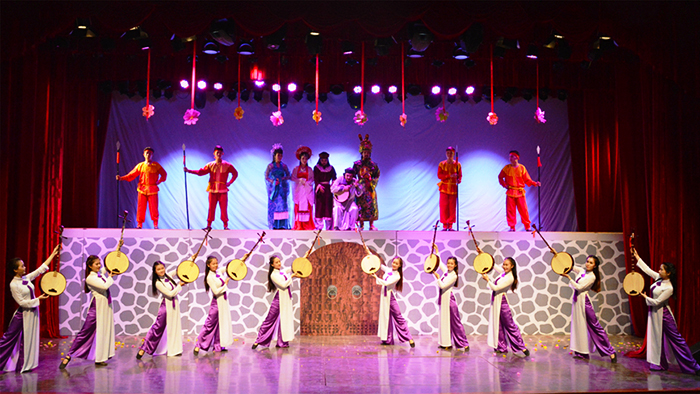 The national competition of cai luong in Bac Lieu (cailuongvietnam.com)

The city's Theatre Association has also used young actors for its historical entry titled Trung Than (Loyalist). Directed by Meritorious Artist Hoa Ha, the play is about the royal secrets of the Nguyen Dynasty.

Furthermore, Trang Lam Quan (Head of the Village) is a tragicomedy based on several popular Vietnamese legends titled Trang Quynh (A legendary wit living in the 18th century). Directed by Meritorious Artist Pham Do Ky, it is based on the story of a young man who led his villagers against landowners. The play borrows from old stories to highlight today's social issues. 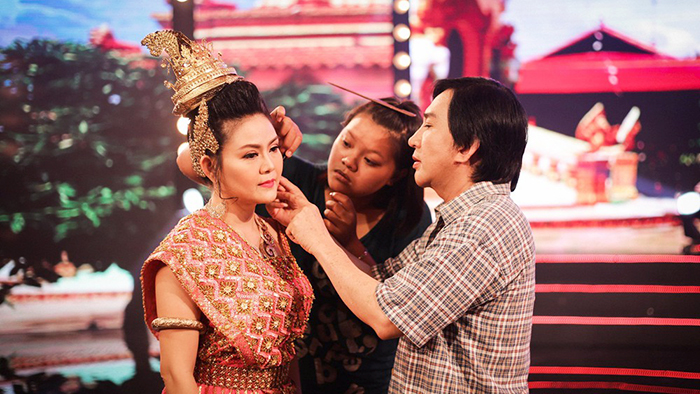 Many artists have to work hard to preserve the traditional cai luong (baomoi.com)

Cai luong in the process of preservation

"To prepare for the festival, we have spent a lot of effort, time, and money on the stage, with beautiful costumes and sound and light effects", Khuu Minh Chien, head of Cao Van Lau, said.

"All our artists have also worked hard to get into the characters they play in an effort to draw theater lovers back to cai luong, one of the country's three traditional arts along with tuong (classical drama) of the central region and cheo (traditional opera) of the north".

The festival will also see forums and seminars on the art in which traditional art and music researchers and critics will take part. They will discuss ways to preserve and popularise the art of cai luong among the youth. The festival will go on until November 23. 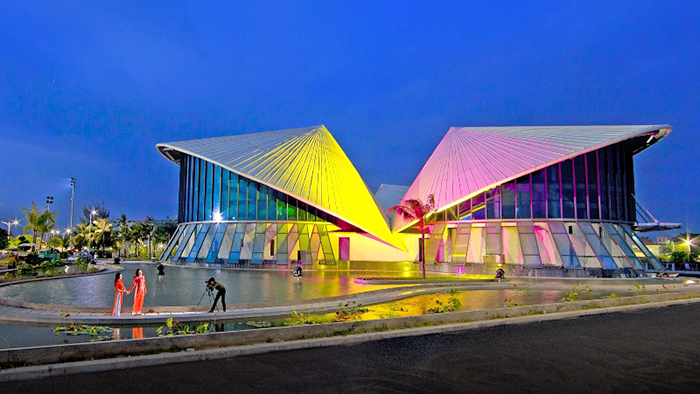 Cai luong is a traditional and meaningful art that needs to be preserved, expressing the national identity and spiritual life of Vietnamese people. It is a special highlight you should not miss on a Mekong tour. If you feel it interesting, don’t hesitate to like and share with others. Thank you.