Lunar New Year is the largest and most important holiday of Vietnamese people when everyone comes back to their home to gather with family members. To meet the high need of guests, Vietnam Airline creases flight in Tet holiday 2016.

Accordingly, Vietnam Airlines will serve more than 800 one-way flights on these routes in great demand on the domestic and international journeys, respectively 136,000 seats on 22 routes, increasing the total number of seats supplied in peak period of Tet up to nearly 2.1 million seats, up 7% compared to usual number and increasing 18% compared to the same period in 2015. 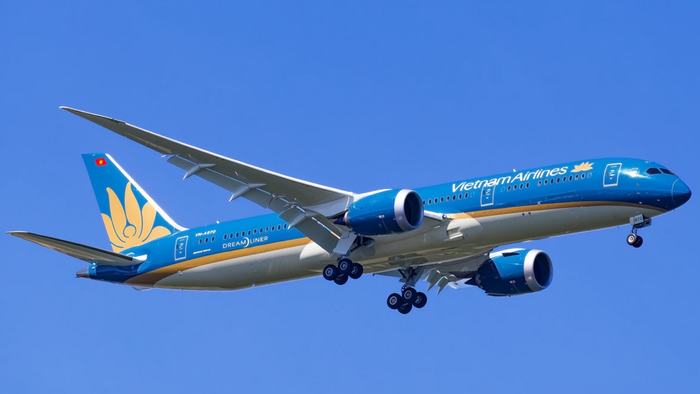 Vietnam Airlines, a member of SkyTeam Alliance, is the national flag carrier of Vietnam, operating 90 routes to 20 domestic and 29 international destinations with an average of 400 flights per day. Our main goals in every operation are safety, efficiency, and quality. In 2016 and 2017, Vietnam Airlines has been certified as a 4-Star Airline by the prestigious Skytrax- the world’s leading airline and airport rating organization. This year VN ranked 14th among the 20 best premium class airlines in the world also by Skytrax and awarded the “Asia Pacific Airline of the year” by CAPA. This achievement is the result of the organization’s tireless devotion and commitment across a range of product and service areas. 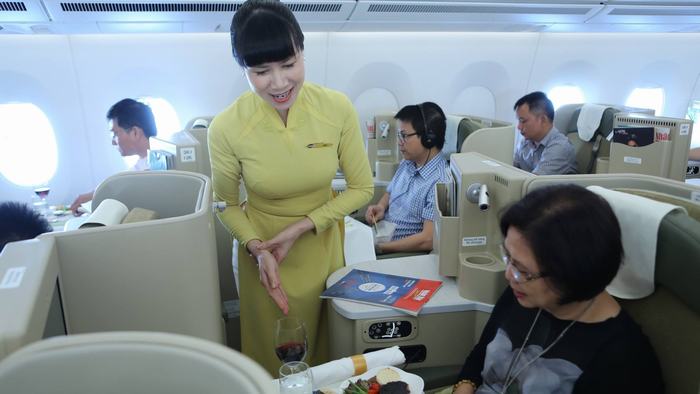 For more information about Mekong Delta Tours, please visit our website. If you have any questions, feel free to contact us. Hope that this article is helpful for you. Have a memorable trip!