The southernmost land of the country has never been a boring tourist destination. Recently, Mekong Delta has been voted in top 10 attractions of Vietnam by the famous Tourtopia travel site.

The Mekong Delta is the region in southern Vietnam where the river approaches and empties into the sea. It is a very rich and lush area, covered with rice fields that produce about half of the total of Vietnam’s agricultural output. Subsequently, life in the Mekong Delta revolves much around the river, and all the villages are often accessible by river rather than by road. 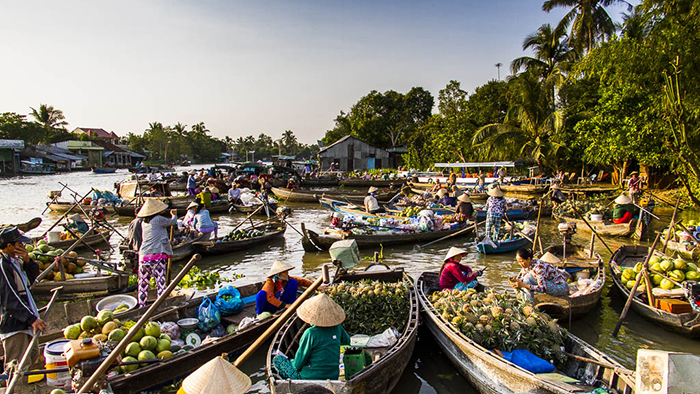 Nha Trang is Vietnam’s most popular seaside city located along the second most beautiful bay in the country. It features beautiful beaches with fine and clean sand and clear ocean water with mild temperatures. The city has about 300,000 inhabitants and is more lively and urban in character than other beach destinations like Mui Ne and Phu Quoc. It’s also a major scuba diving center of Vietnam.

The Cu Chi Tunnels are an immense network of connecting underground tunnels located about 70 kilometers northwest of Ho Chi Minh City center. The tunnels, measuring 200 kilometers in total length, were used by liberation soldiers as hiding spots during the Vietnam War and were the base of operations for the Tet Offensive in 1968. The tunnels have become a popular tourist attraction, and visitors are invited to crawl around in the safer parts of the tunnel system.

The formerly little-inhabited beach south of the fishing village of Mui Ne has seen some serious development in the last 15 years. Due to strong sea breezes, it is a popular destination in Vietnam for kite and windsurfing. No trip to Mui Ne is complete without a trip to the famous sand dunes located a short distance north of the town. The vast sandy expanse provides some great panoramic views, especially during sunset. 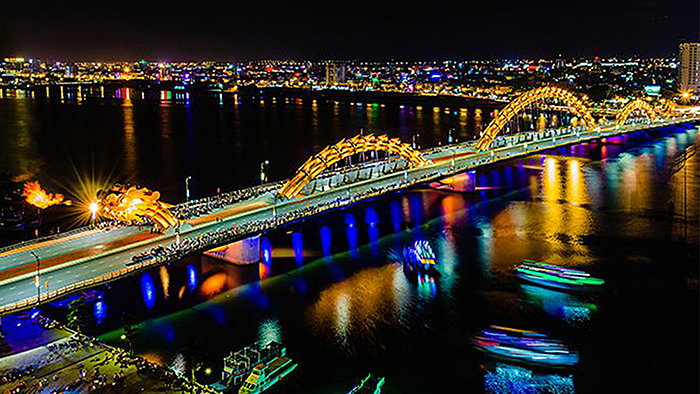 Sapa is a town in northwest Vietnam not far from the Chinese border. Rice terraces can be found in the Muong Hoa valley between Sapa Town and the Fansipan Mountain, on a backdrop of thick bamboo woodlands. Local mountain people, the Hmong, Giay, Dao, Tay, and Giay, grow rice on these paddy terraces, along with vegetables.

Located in front of the Cambodia coast, Phu Quoc is the largest island in Vietnam. Phu Quoc is what Phuket would be if it hadn’t been overrun by development. The island features pristine tropical forests, undamaged coral reefs, and great beaches. One of its beaches, named Bai Dai, was chosen by the ABC News as one of five beautiful and clean beaches in the world. Phu Quoc is famous for producing the best fermented fish sauce in the world.

This fishing-village-turned tourist attraction is situated on the coast of the East Sea. Hoi An has been an international port from the 16th century although the serious shipping business has long moved to the city of Da Nang. The heart of the city is still the Old Town, full of winding lanes and Chinese-styled shops. It is sometimes called the “Venice of Vietnam” because of the narrow canals cutting through part of the town. 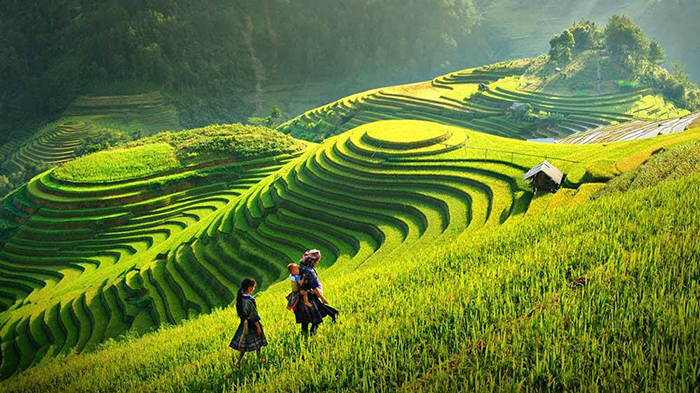 With seven stories, the Thien Mu Pagoda in Hue is the tallest pagoda in Vietnam. The pagoda overlooks the Perfume River and is regarded as the unofficial symbol of the former imperial capital. The temple was built in 1601 during the rule of the Nguyen Lords. The initial temple was very simply constructed, but over time, it was redeveloped and expanded with more intricate features.

Located in the historical heart of Hanoi, Hoan Kiem Lake is one of the major scenic spots in the city and serves as the locals’ favorite leisure spot. Hoan Kiem means “returned sword”, and the name comes from a legend in which King Le Loi was given a magical sword by the gods, which he used to drive out the invading Chinese. Later, he returned the sword to the Golden Turtle God in the lake.

Halong Bay is situated in north Vietnam round a 120-kilometer-long coastline and is literally translated as “Bay of Descending Dragons”. As the top tourist attraction in Vietnam, Halong Bay features thousands of islands, each topped with thick jungle vegetation, forming a spectacular seascape of limestone pillars. Several of the islands are hollow, with enormous caves. Other islands include lakes and some support floating villages of fishermen. 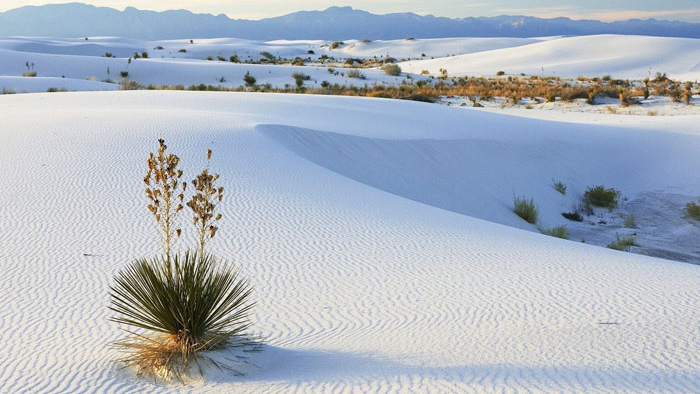 Together with various beautiful sites of Vietnam, Mekong Delta has contributed to the reputation of Vietnam tourism in the world map. For further information, feel free to contact us or visit our website. If the article is useful for your trip to Vietnam, don’t hesitate to like and share with others. Thank you.